Zephyr Ambassadors are individuals who are passionate about the RTOS, recognized for their expertise, and willing to help others learn about it and community. Successful ambassadors are people such as bloggers, influencers, evangelists who are already engaged with a Zephyr project in some way including contributing to forums, online groups, community events, etc.

If you would like an ambassador to speak at your event, please contact pr@zephyrproject.org with the name of the conference, date and links. 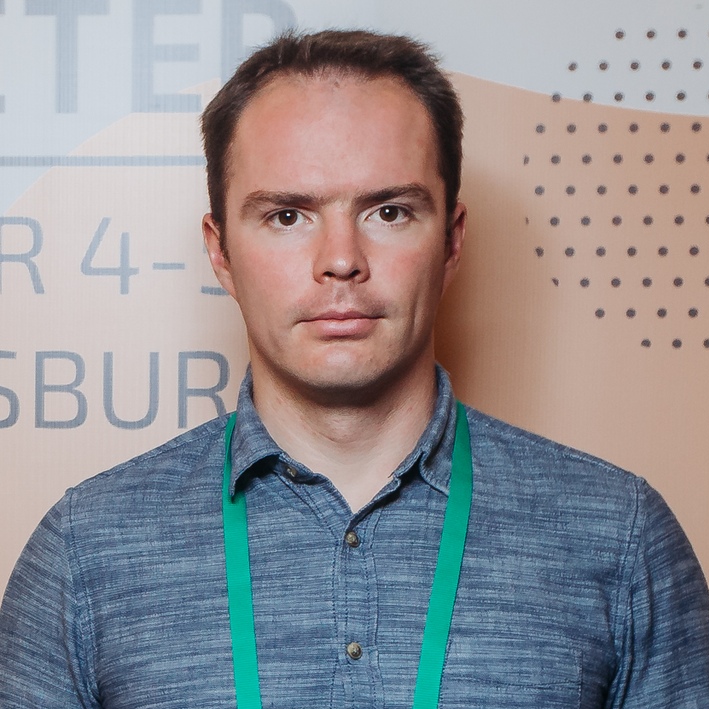 Alexey Brodkin is an engineering manager at Synopsys.

Alexey Brodkin is an engineering manager at Synopsys, where he drives development of low-level run-time software for ARC processors. Alexey has been working with embedded systems for years starting from 8-bit MCUs and gradually shifting to high-performance multi-core 32- & 64-bit CPUs. He is the ARC architecture custodian at U-Boot bootloader, the co-maintainer of Linux kernel port for ARC, as well as a casual contributor to some other open source projects that he uses in his professional affairs. Today, with the increased complexity of deeply embedded systems, which require the use of more complicated software, Alexey applies his knowledge and experience with software tools and Linux development to the Zephyr RTOS. 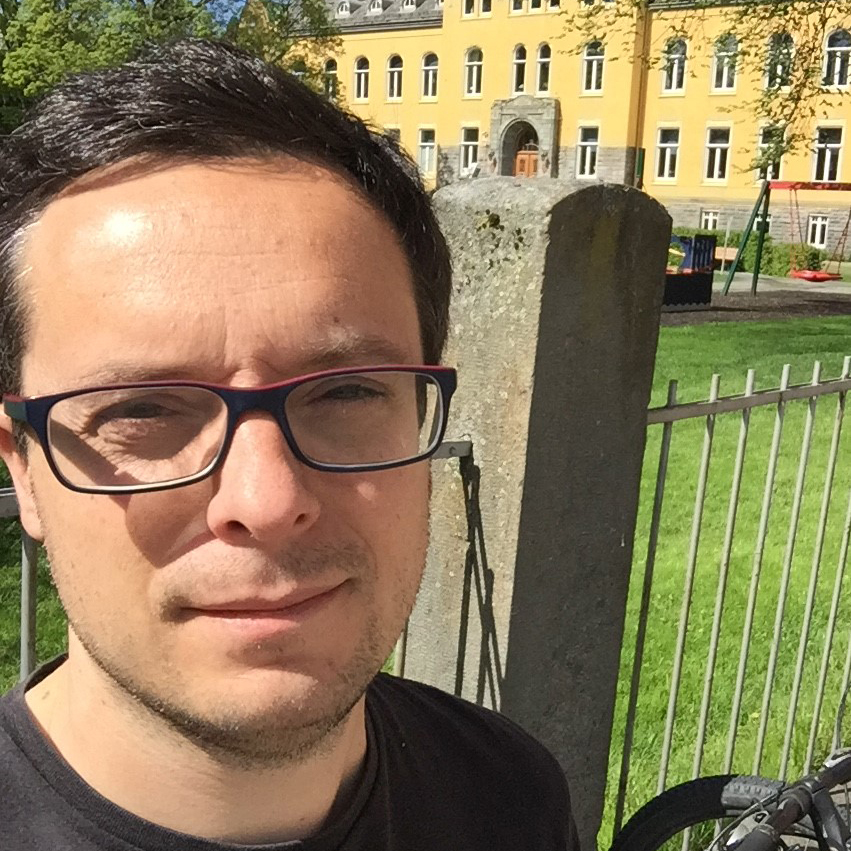 Carles is a firmware developer at Nordic Semiconductor.

Carles has been a firmware developer at several hardware, semiconductor and software companies for over 20 years, with a focus on microcontrollers. For the last 10 years he has worked at Nordic Semiconductor, where he was part of the team that brought to market Nordic’s first ever Bluetooth Low Energy chip, and has remained a member of the software development team since. During this time at Nordic he has also co-authored a book on Bluetooth LE and contributed to different areas of the software development effort, driving an internal push to contribute an existing proprietary Bluetooth LE Controller implementation as an open source component to the Zephyr project. With the controller now part of the Zephyr codebase, he widened his focus beyond Bluetooth Low Energy, helping ensure that Zephyr becomes the best possible open source all-purpose RTOS available. 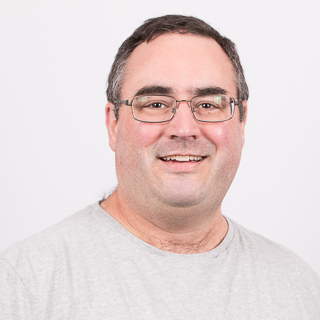 David Brown is a member of the Linaro Security Working Group, and has worked on the Linux kernel, with a focus on security for a number of years. Recently, he has been focusing on security as it relates to IoT and embedded devices, including focusing on secure booting, and secure network communications. He is currently the Security Architect for the Zephyr Project, and a maintainer for the MCUboot secure bootloader. 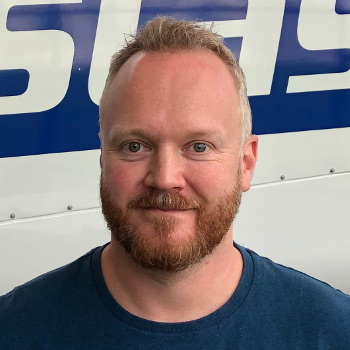 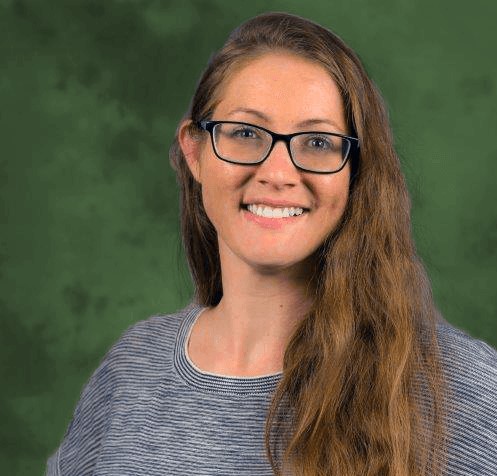 Jennifer Williams is a Software Development Engineer at Intel Corporation.

Jennifer Williams is a Software Development Engineer at Intel Corporation, coming up on 5 years. Her focus is on embedded systems and platform enabling, working with real-time operating systems and open source programs. She has worked almost a decade on low-power connected devices and transformative applications in IoT, with recent experience related to safety critical applications. Aside from development, she has been involved in STEM outreach and sustainable technology programs for several years as program assistant, project lead, session instructor, field engineer, grant writer, and volunteer. 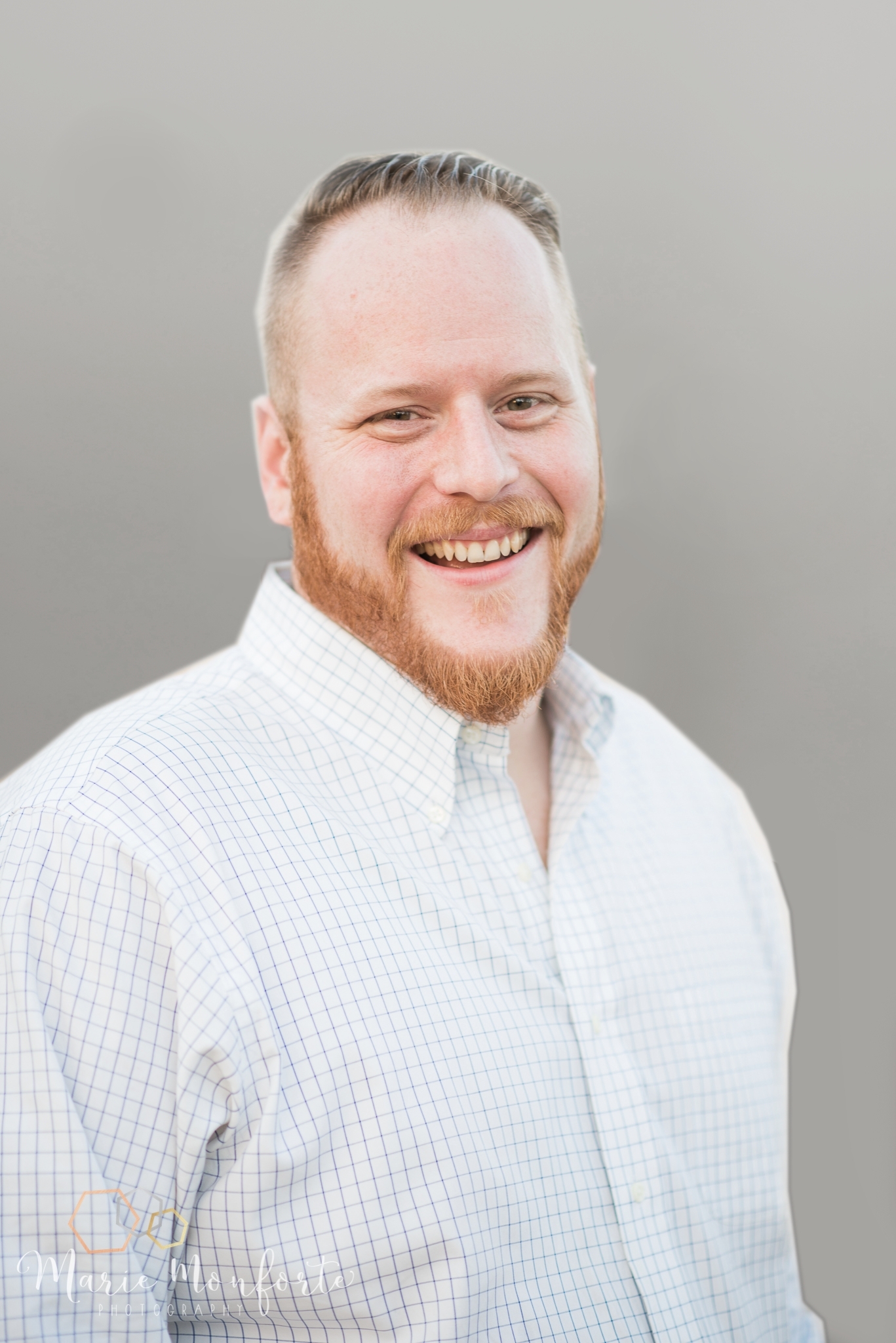 Jonathan Cartrette, Principal, Locus Origin Technologies, LLC. has over fifteen years of pragmatic, hands on IoT development and deployment experience ‘since before we called it that’, most recently serving as Director of Technology, IoT Systems and principal architect at a major manufacturer of smart home and commercial building products. Cartrette has worked on a wide variety of evolving full-stack platform technologies, starting from an embedded EE and firmware emphasis, on to device and platform security strategies for large-scale offline networked commercial lighting systems. His expertise in solving scale problems comes from immersion in real-world deployment challenges including in-field and back office technical customer services positions, as well as product management and strategic leadership with functional market channel expertise. “Locus Origin is an independent venture where I want to seek out category-straddling application ‘hybrids’ likely to evolve in our accelerated innovation economy,” Cartrette said. “The sustainability of product developments begun on Zephyr OS will be a key aspect of client recommendations made by my firm because a connected product must prepare to maintain forward velocity for cybersecurity patching at minimum from well before launch.” 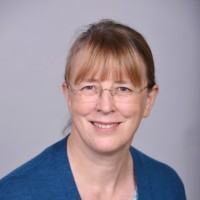 Kate Stewart is Vice President of Dependable Embedded Systems at The Linux Foundation.

Kate Stewart is Vice President of Dependable Embedded Systems at The Linux Foundation. She is responsible for the Open Compliance programs. Her focus is on embedded open source programs, and working with them to improve best practices in security and support for use in safety critical applications. She has launched Real-Time Linux, ELISA, CHAOSS, SDDI and Zephyr Project. With over 35 years of experience in the software industry, she has held a variety of roles and worked as a developer in Canada, Australia, and the US and for the last 20 years has managed software development teams in the US, Canada, UK, India, and China. 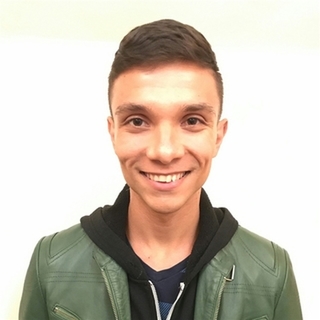 Marti is a Senior Software Engineer at Nordic Semiconductor.

Marti is an embedded software engineer who has been a Zephyr contributor since 2016. He has contributed to multiple areas in the Zephyr project, including the west tool, devicetree API, device drivers, documentation, SoC porting, and board porting. Marti currently maintains west, Zephyr’s LED strip API, and the Python side of Zephyr’s devicetree tools. 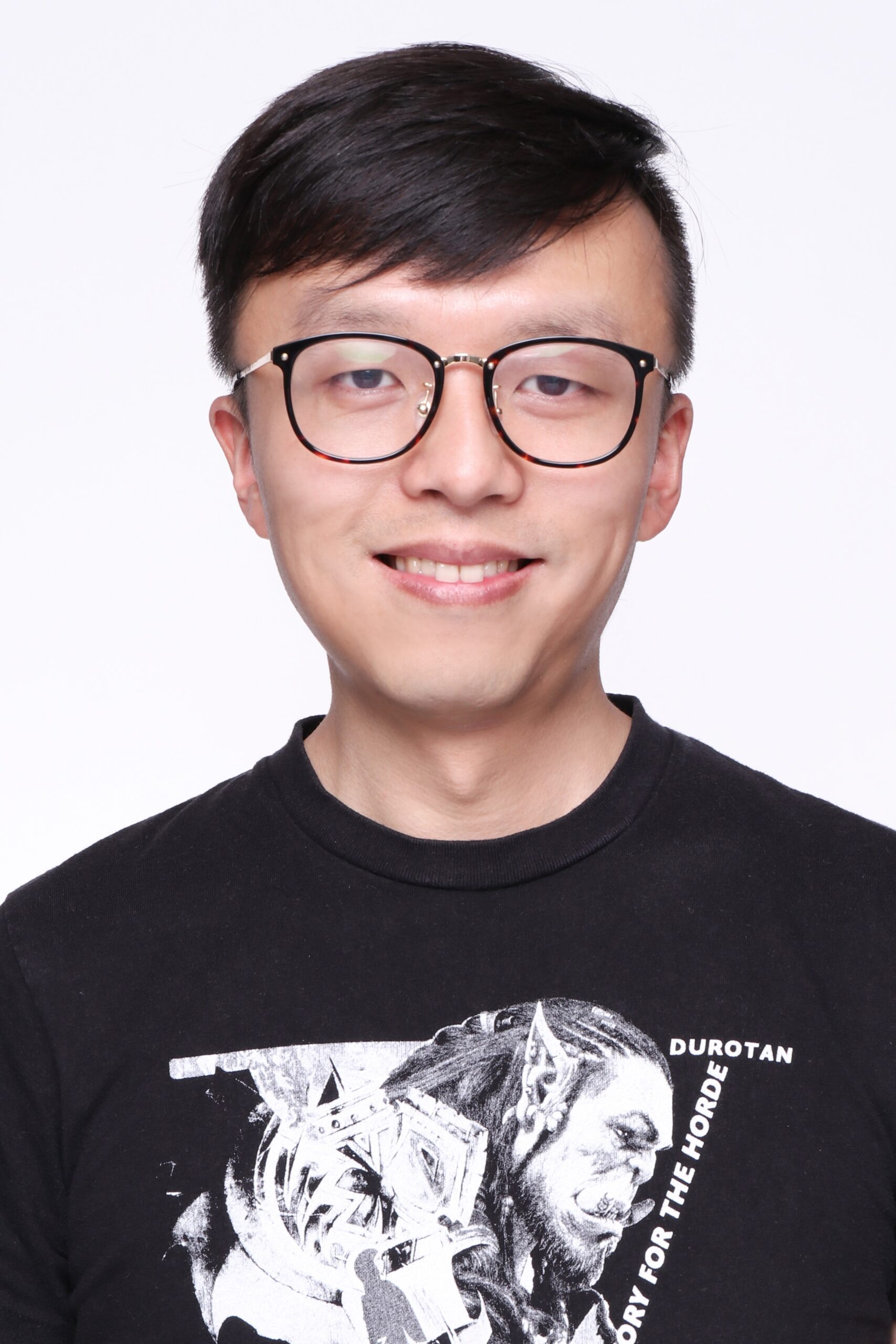 Steven Wang is a senior software developer/validation team leader at Intel. He is responsible for Zephyr development/validation infrastructure. His focus is on embedded system development, integration between IOT device and cloud, validation infrastructure and FuSa certificate. He has over 19 years of experience in a variety of software areas, such as embedded system, server/storage, data center, cloud, IOT. 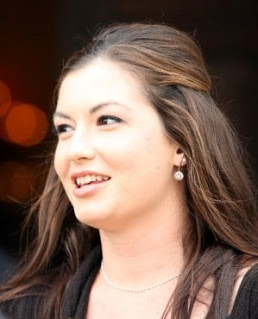 Thea is an expert on how to get started using Zephyr for your projects.

Thea is an expert on how to get started using Zephyr for your projects. Prior to this, she was a a developer evangelist for the Zephyr Project (Linux Foundation) and a developer advocate at Eclipse Foundation. She is passionate about data, connectivity and IoT. 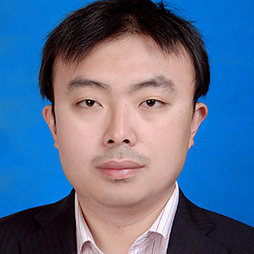 Wayne Rem is a senior software engineer at Huawei.

Wayne Rem is a senior software engineer at Huawei. He is contributing to Zephyr in his spare time now. He was a senior software engineer at Synopsys and located at Wuhan, P.R. China. He was one of the maintainers for the ARC architecture in Zephyr, the architect of embARC project, special member of TOPPERS project, and contributor of several other open source projects. His expertise includes embedded systems, RTOS, and IoT platforms etc. He holds a Ph.D Degree in engineering from Huazhong Univ. of Sci. and Tech.