West is an extensible tool for managing multiple Git repositories under a single directory. See the west documentation for more information about west.

The west v0.11.0 release contains new west update options that can make it go faster: –narrow, –name-cache, and –path-cache. Run ‘west help update‘ and see the release notes linked below for more information on these.

These new options should be useful for continuous integration (CI) environments that need to initialize west workspaces often, and therefore as quickly as possible. CI maintainers are particularly encouraged to use the new cache-related options, as these made the biggest performance difference in benchmarks conducted with both the mainline Zephyr distribution and a downstream project based on it. For more details on the history and benchmark results, see west issue 319, and in particular the benchmark results for mainline Zephyr and my employer’s Zephyr based SDK.

I’d like to make –narrow‘s behavior the default in a future release, so testing and feedback are especially welcome there. 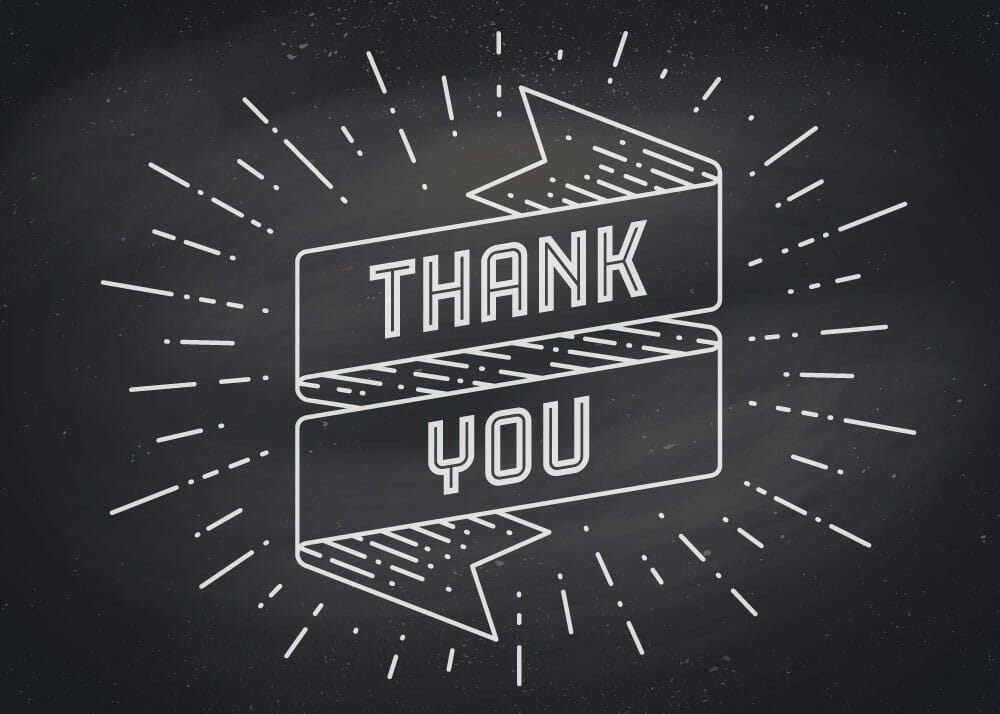 Thanks to everyone who contributed to this release’s development, testing, documentation, and review!