By Maemalynn MeanorFebruary 16, 2021No Comments 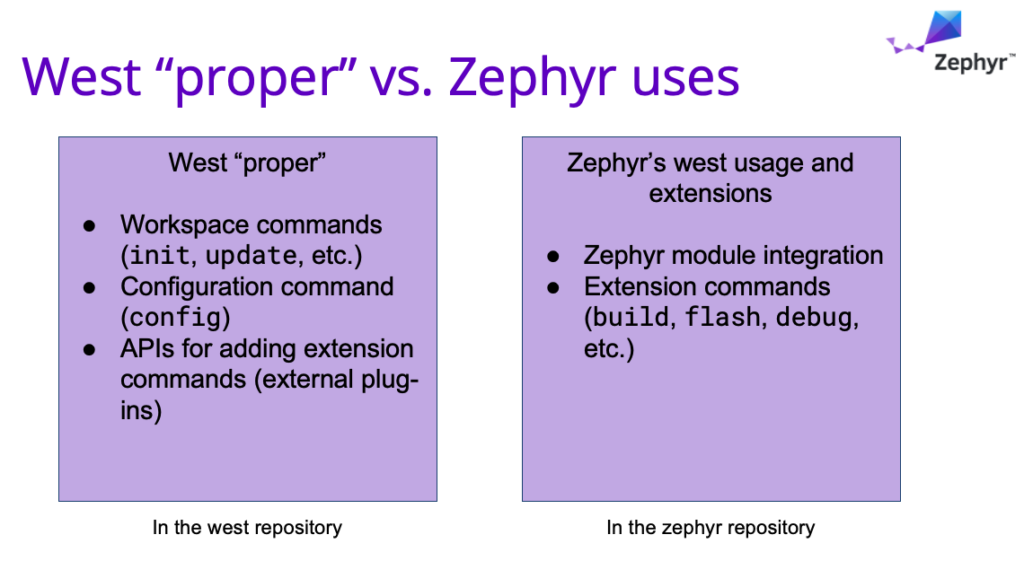 Marti presented a West overview at the Zephyr Mini-Summit last year in August. Check out the slides below.