By Zephyr ProjectOctober 18, 2021No Comments

In that time, we were faced with (and continue to struggle through) a global pandemic. We remember the loved ones we lost. We continue to pull ourselves out of a global recession. We witnessed (and took part in) uprisings throughout the world against racial discrimination and tyrannical governments. We celebrated with Kamala Harris – the first female, black, and Asian Vice President of the United States! Private “enterprise” has taken off into space along with Captain Kirk! 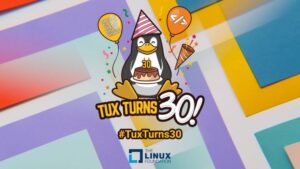 In what seems like the blink of an eye, Linux has turned 30 and also has gone where no penguin has gone before. Some may forget that the Zephyr Real-Time Operating System went to space too (albeit under a different name).

Our contributing community continues to grow – if you haven’t met our Embla Flatlandsmo our 1000th contributor you can do so here. Numerous Zephyr-based products have been launched (one day I would like to know just how many). Companies have been formed around Zephyr and many of them contribute back to the Zephyr Project on GitHub.

Zephyr is now a common theme at technical conferences:

Let’s take a quick look at some of the changes that have enabled Zephyr’s success.

In September, when we said that this is the biggest release of Zephyr ever, we weren’t kidding! Below are some of the highlights extracted from the complete v2.7.0 ChangeLog.

Major enhancements with this release include

Since LTS 1.14.0, the number of unique contributors to the Zephyr Project has nearly tripled going from 500 to 1384. Zephyr is now supported on more than twice as many boards, an increase from 160 to 400, and now runs on 12 different architectures (counting ARM cortex-a, cortex-r, and ARC64). Our peak commit velocity has nearly doubled from 1.4 to 2.5 commits per hour.

Zephyr’s team of maintainers has doubled from approximately 25 to 50 and our team of collaborators has nearly tripled from 30 to 81.

The total number of distinct areas (subsystems, OS features, etc) requiring maintainership in Zephyr has increased from 80 to 113, and there are no signs of slowing down.

Most of our community members have eagerly adopted tagged releases, but for companies who have based products on the LTS V1 release, there have been a tremendous number of major enhancements since then.

New technical features and enhancements are proposed every day. However, it’s also important to periodically step back and look at how efficiently our wheels are turning as an organization. At the request of our valued community members, several areas have been tagged for improvement.

Looking to the Future

There are currently 107 RFC tickets open for virtually every kind of enhancement. Below are just a few that I am personally quite excited for!

Of course, one of the greatest facets of Zephyr’s future is the community, and we welcome all of our future community members with open arms. For those new to Zephyr, the best place to begin is the Zephyr Getting Started Guide. At any time, please feel free to reach out to us on Discord to chat.

Every second of every day, millions of Zephyr-based Internet-enabled devices wake up, process a few bytes of data, resonate at GHz frequencies, and then quietly go back to sleep, consuming precious micro-amps of battery power. While others, at the opposite end, never get to sleep at all and process immense payloads in custom hardware accelerators in some of the world’s largest data centers.

This is our community. We scale. We solve categorically hard problems. We hold each other to high standards. We help one another through thick and thin, and in doing so, we are able to achieve the most incredible things!

Today, I am very happy to announce the release of Zephyr LTS V2. And to our community, I say thank you! 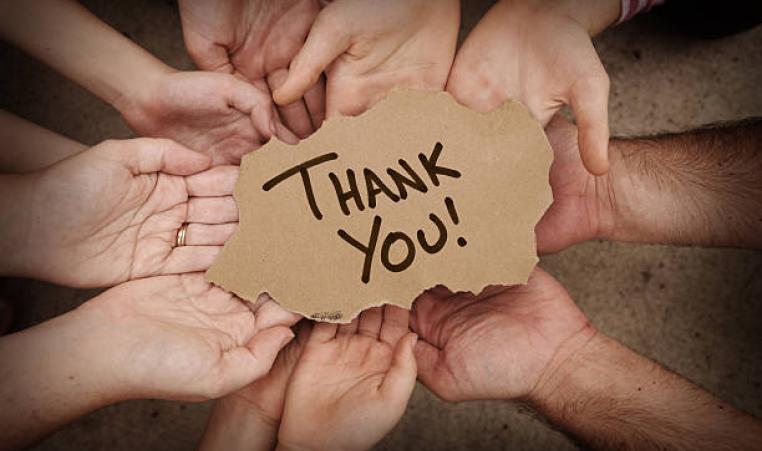